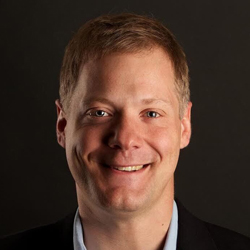 Co-founder and former CEO of Skybox Imaging. Led Skybox from inception and played an integral role in its $500M acquisition by Google, Inc. Named Satellite Executive of the Year by Via Satellite magazine in 2014, and named in the MIT Technology Review list of 35 Innovators under 35 in 2011.
Currently a board member at Impossible Aerospace, Technology for Global Security, and a board observer at Astranis.
BSE in Aerospace Engineering from University of Michigan; M.S. in Aerospace Engineering from Stanford University; PhD candidate in Aerospace engineering at Stanford University.

Subscribe to receive occasional updates about our portfolio companies, new investments, and events.